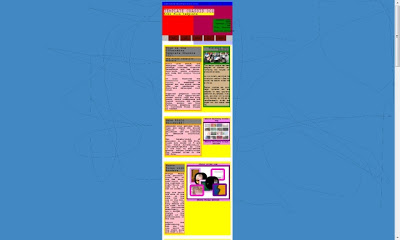 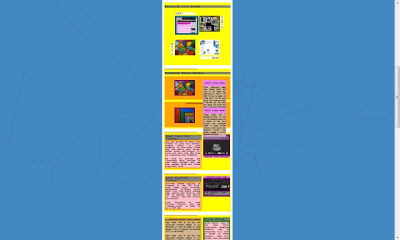 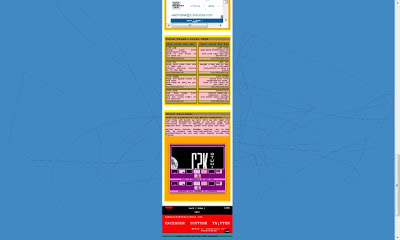 Posted by webmaster@C2Kstudios at 4:21 PM