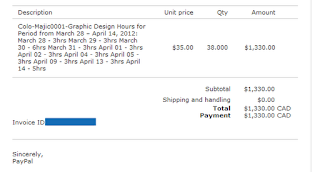 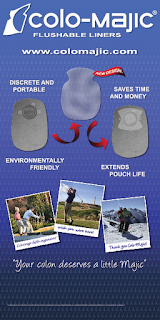 
Read more »
Posted by webmaster@C2Kstudios at 1:35 PM No comments: