Welcome to the C2Kstudios Blog Art Studio page. Dedicated to offering more detailed information on the Art Studio and my pastel on canvas works including raw images, shots of the workspace, works in progress,  and whatever else seems like a good idea. Everything about the Art Studio. Right here. Enjoy!

Three more. I have one more piece to do, and then I might move back to the Web Studio for a bit, once the updating is done. Still have the mobile site project to do. 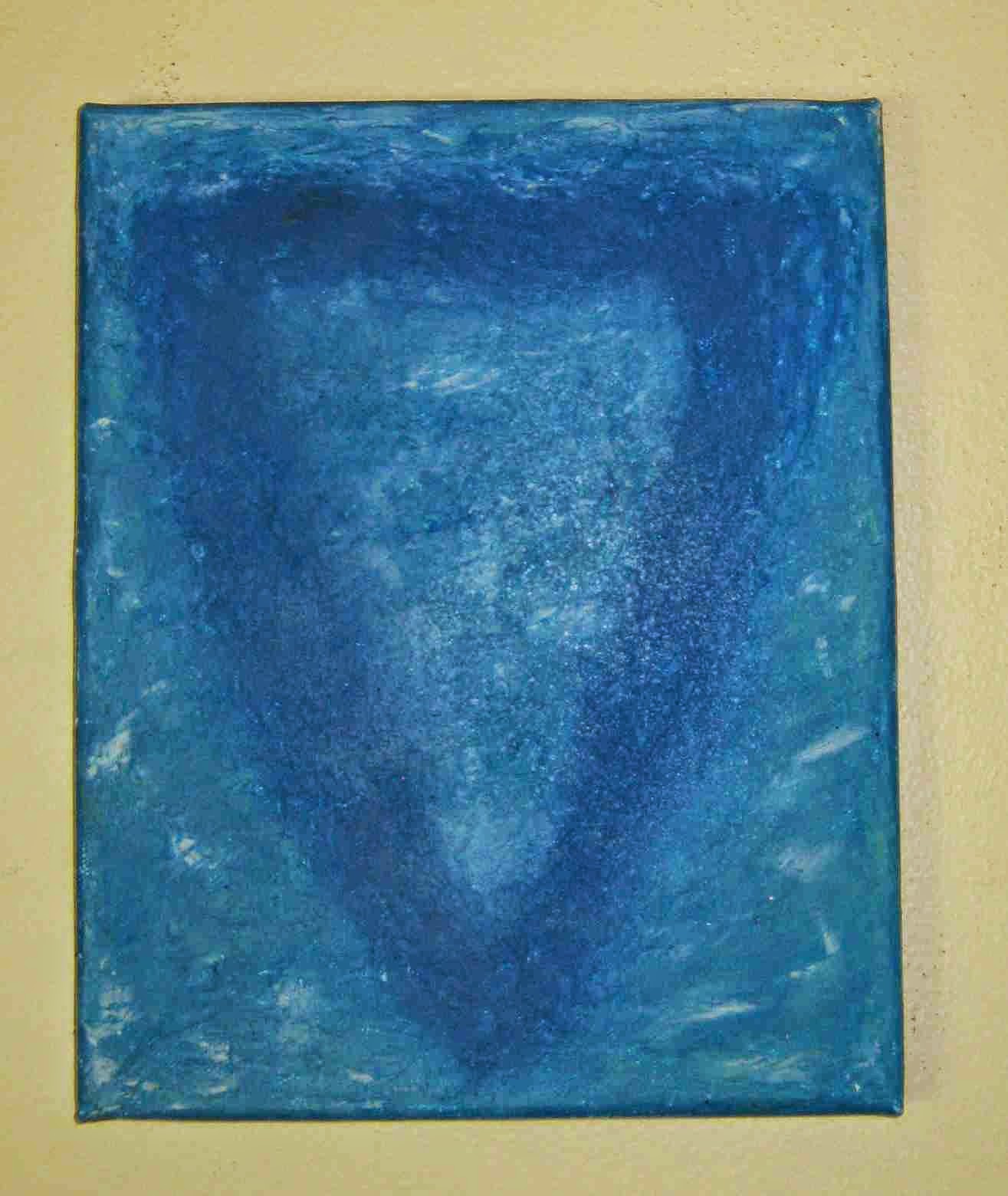 Just put my first 20x24 in the bag...there's a story behind this one that I'm not ready to tell just yet...I'm thinking of maybe doing something a little crazy...

Another sneak peek for you. The next in the Elemental series. I'm also thinking about new price points...I think they might be a little steep right now. 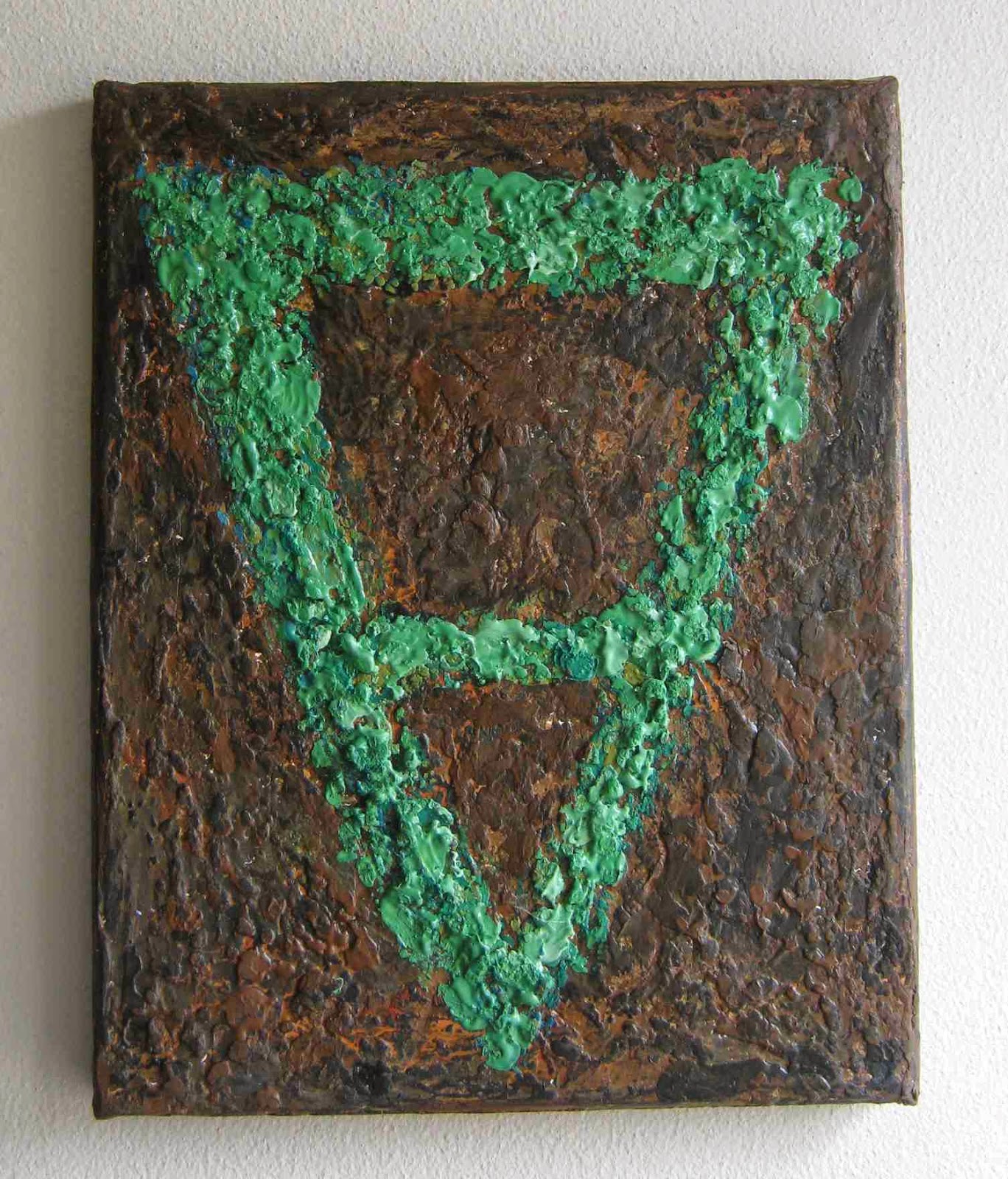 After spending the better part of the last month redoing the Web Studio and all the demo videos, I needed to change gears for a little bit so I knocked out a few more pieces for the Art Studio. I found a couple of nice online galleries I'm going to display in.

Anyway, as promised, if you read the blog you get certain perks, so here is a peek at the raw images of my new pieces!


This piece will not technically be for sale per se...I did it for the kid's bedroom... ...although I do intend to do something a little cheeky with it. 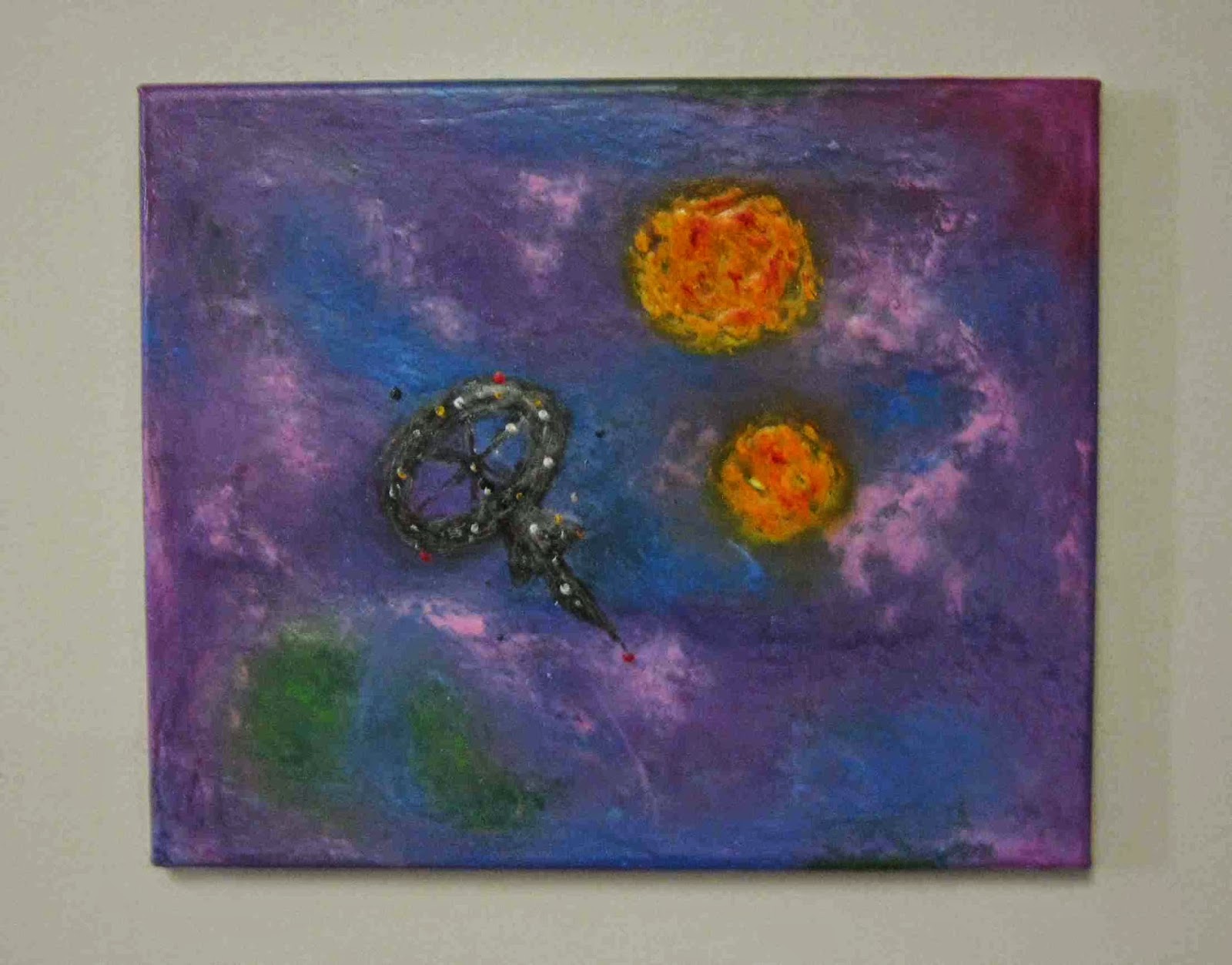 The Ansuz is Odin's Rune. It is the rune of wisdom and justice (among other things).

My last rune was on a rock, so I made this one a book. 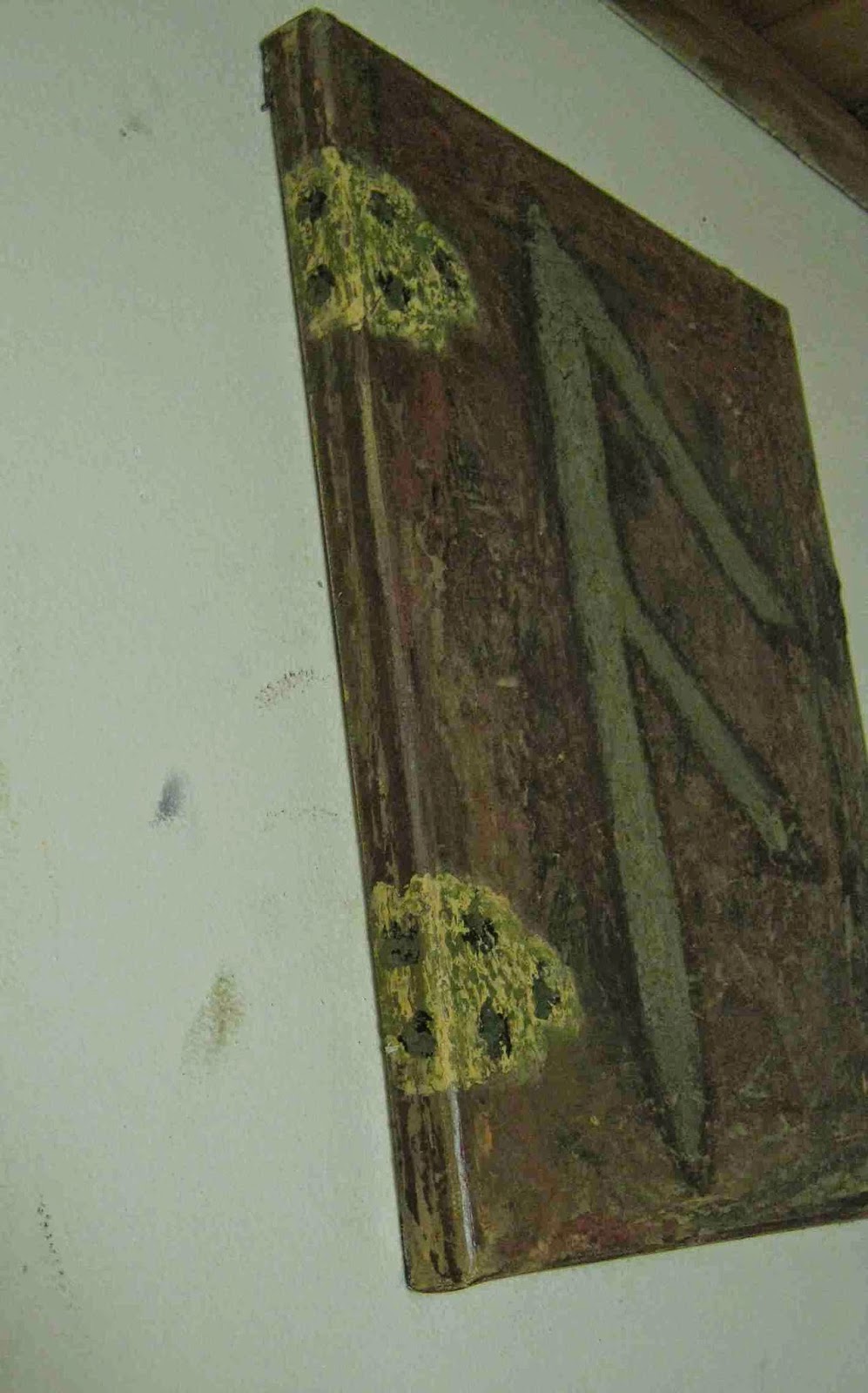 You probably don't recognize this from Phase One: 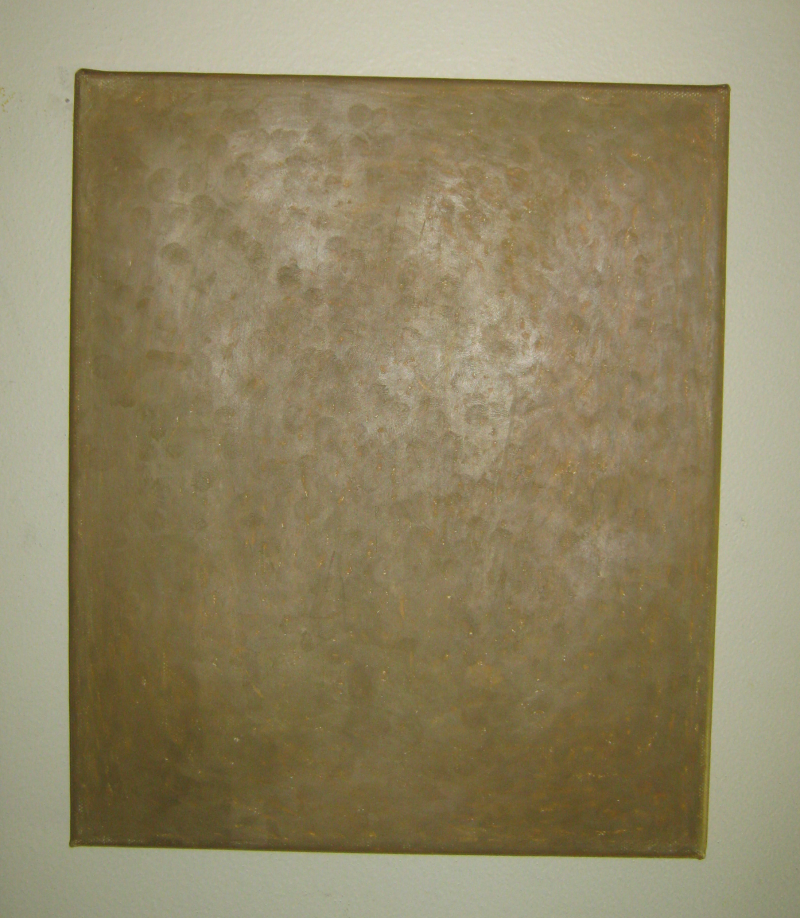 It was supposed to be a golden slab that I was going to carve hieroglyphs into...then I realized I'm Celtic, not Egyptian...seriously though, the metallic pastel was really hard to work with...it doesn't mix or adhere the same as the regular oils...so I took it as a sign. I'm sticking to runes.


Certain of my techniques generate a fair amount of excess pastel...so I grabbed a canvas and did this while working on the others. Ironically, my girls all seem to like this one the best. 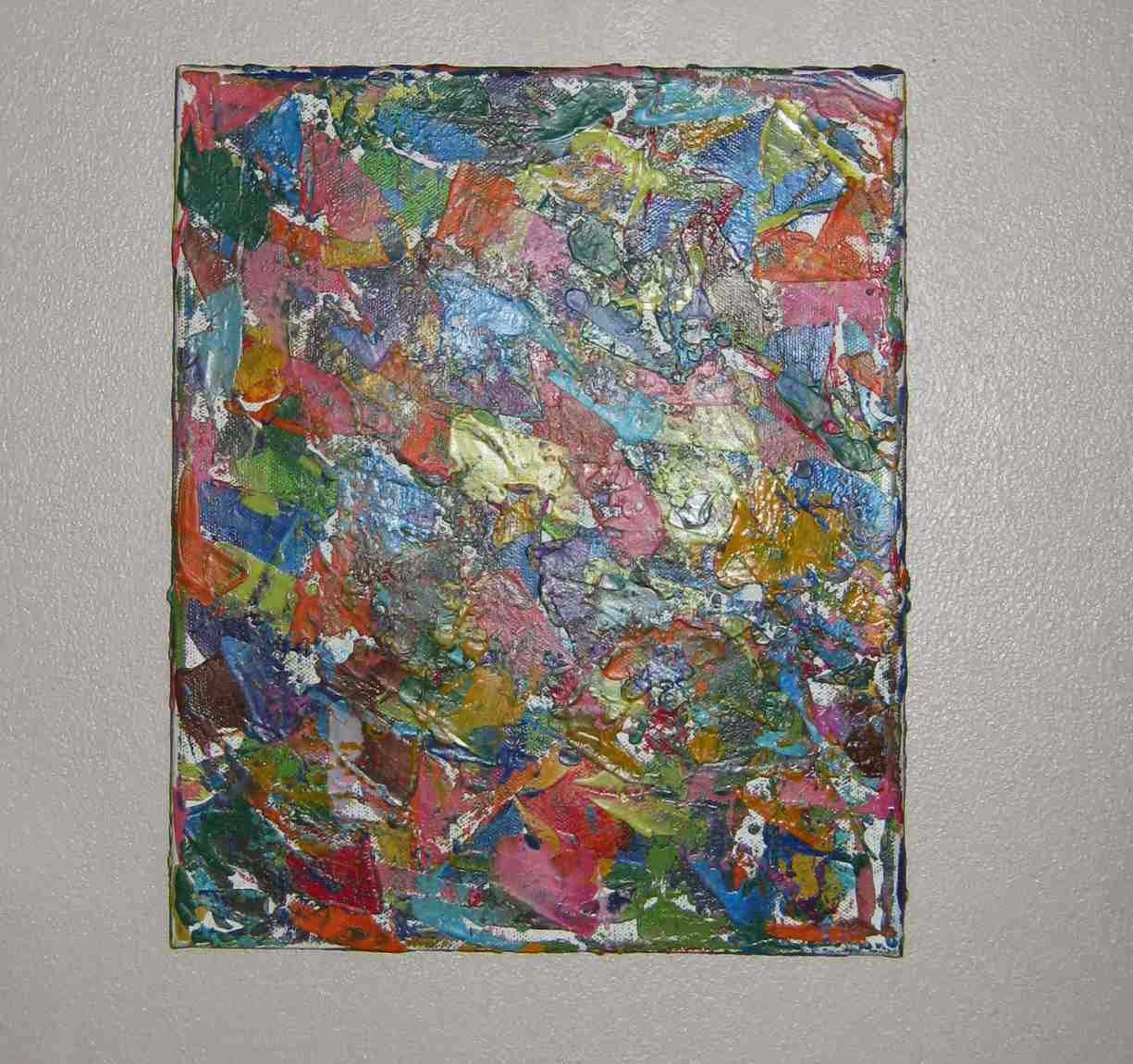 Playing with the Macro mode... 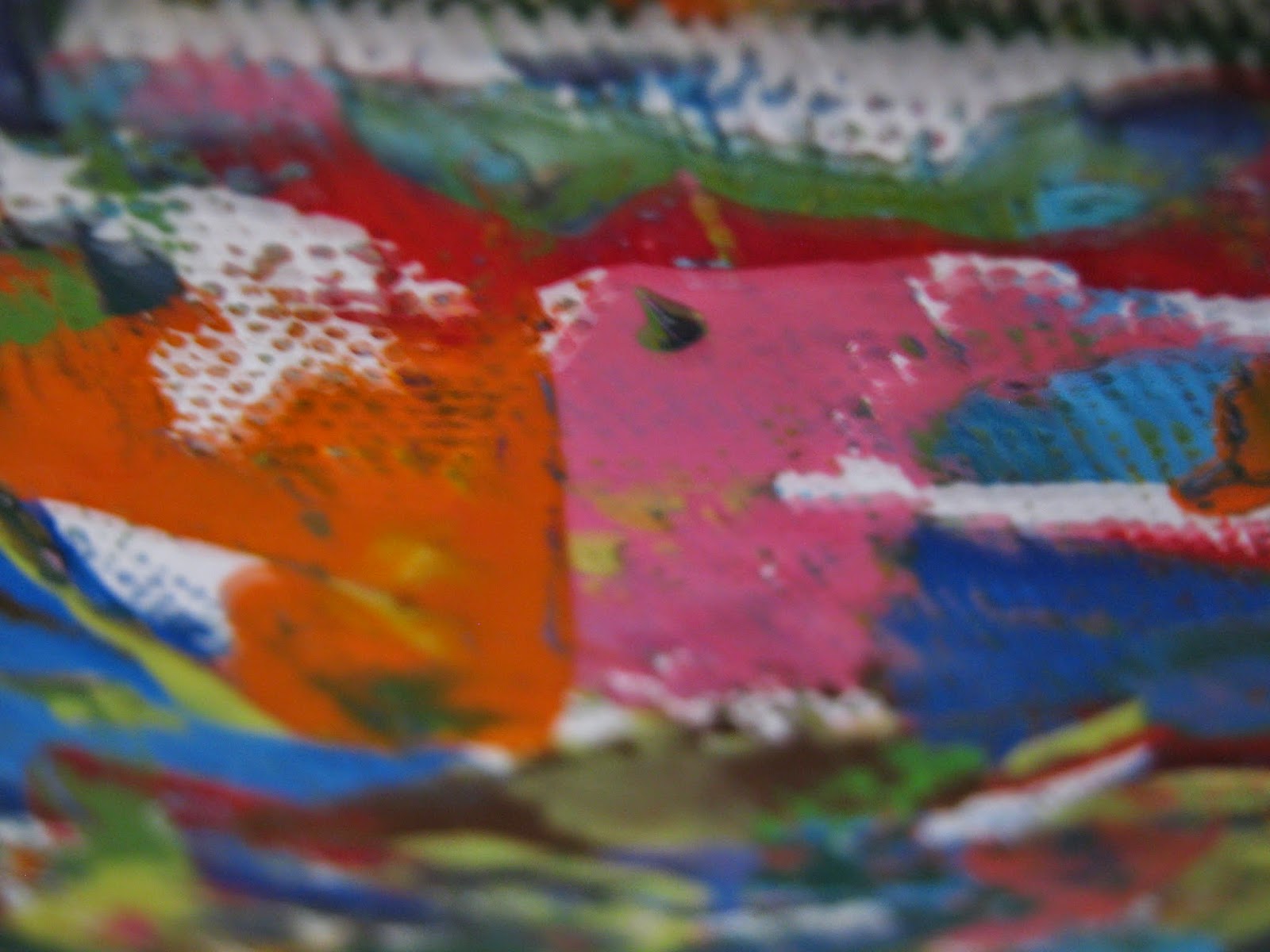 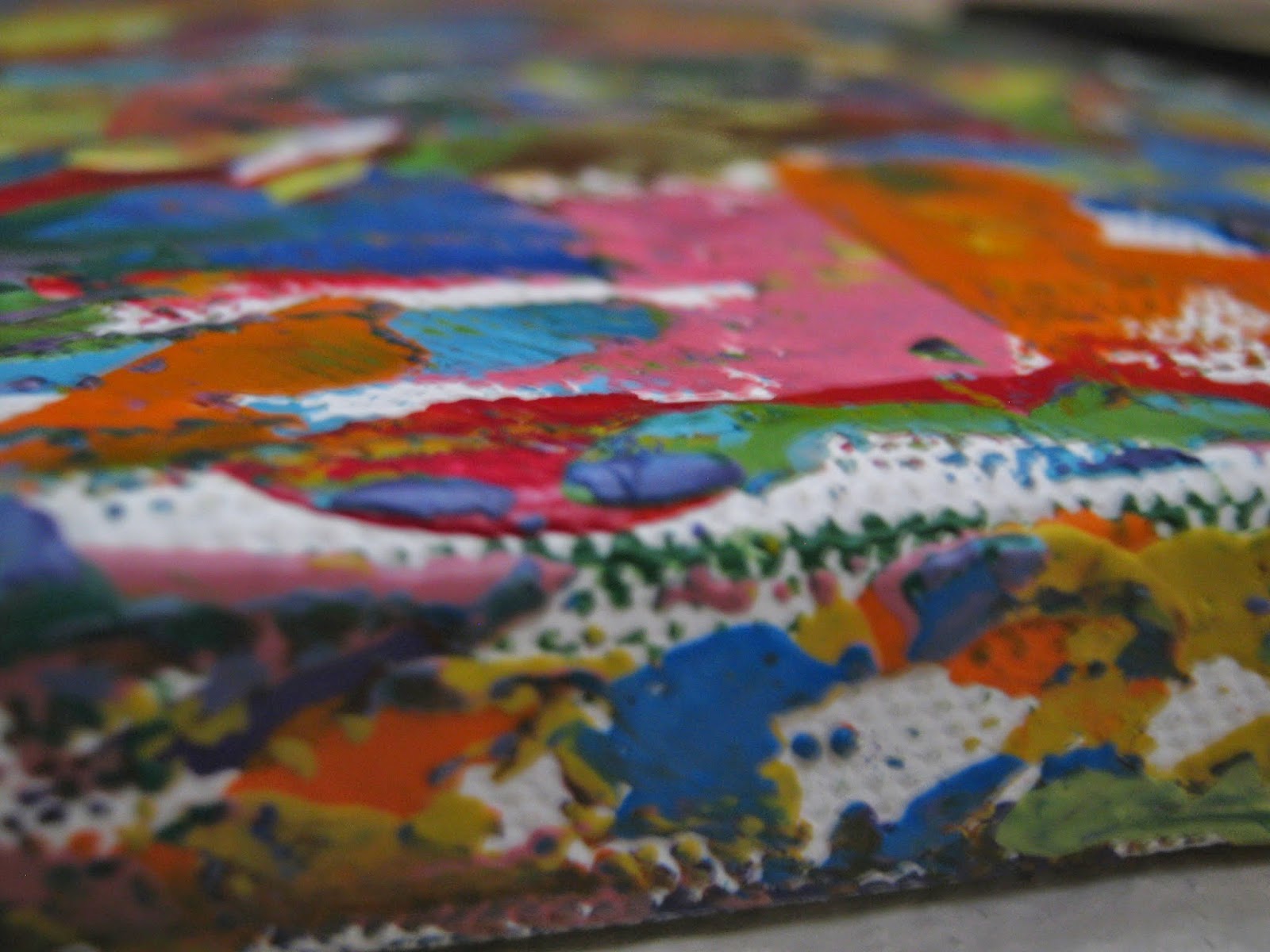 What is this one going to be? 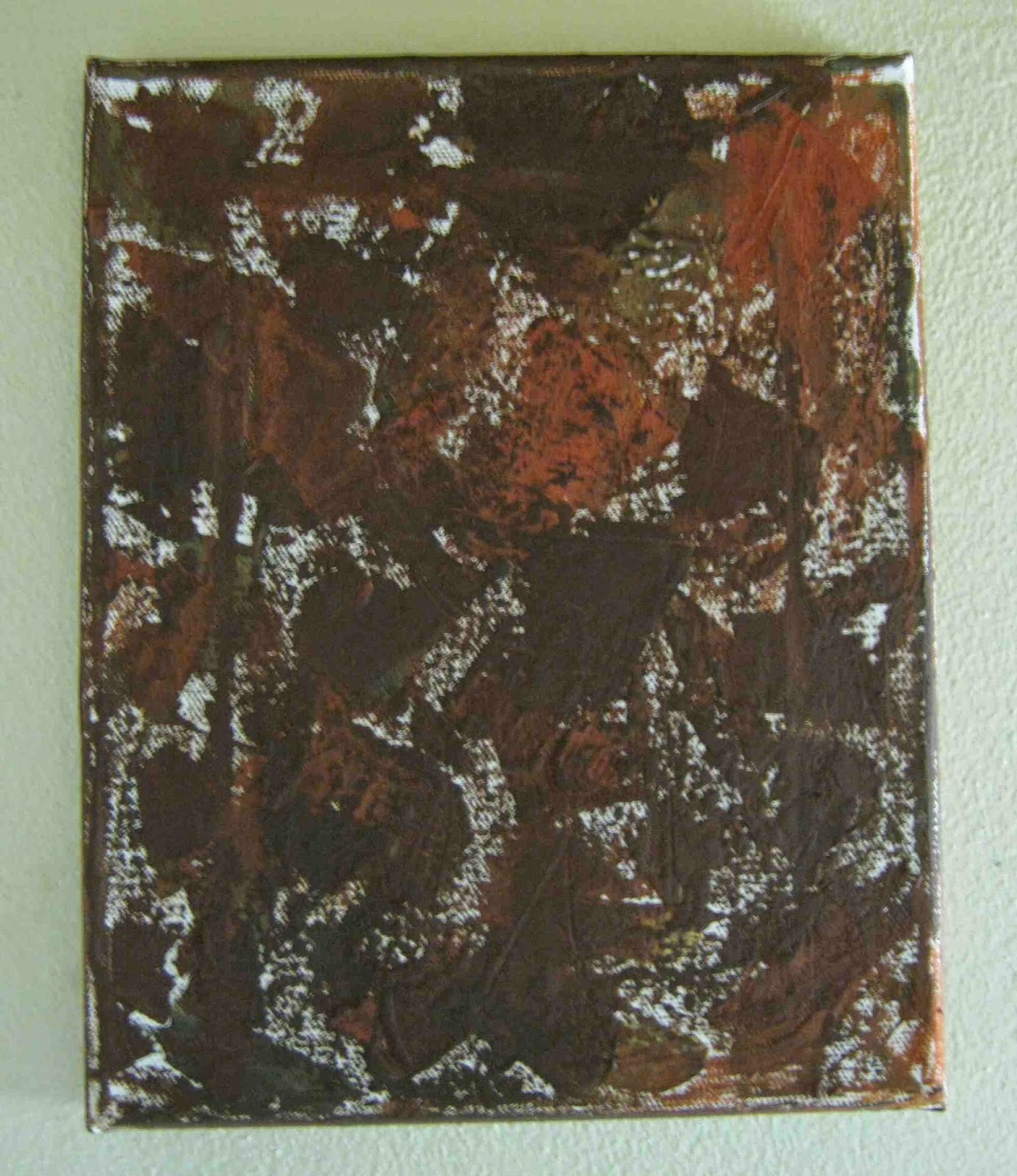 I took some time to update the Web Studio this month, but now I realize I still owe this page two completed pieces.

These are concept designs for the Elementals series...Air, Water Fire, and Aether (Spirit). Air is kind of hard to make out here, but I'm going for a cloudy effect...not sure if I'm going to keep the blue in it or not. Water will hopefully look more life a whirlpool when it's done. For Earth, hopefully I can nail the effect of digging the symbol into the ground. Aether, if you know your elementals, is a circle...I'm going to leave that one a surprise, at least for now, but I have left a tiny clue.

Looks like the server issues are finally getting back to normal...in the meantime, here is that surprise piece...it was too far into production at the time I took the other preview pics... 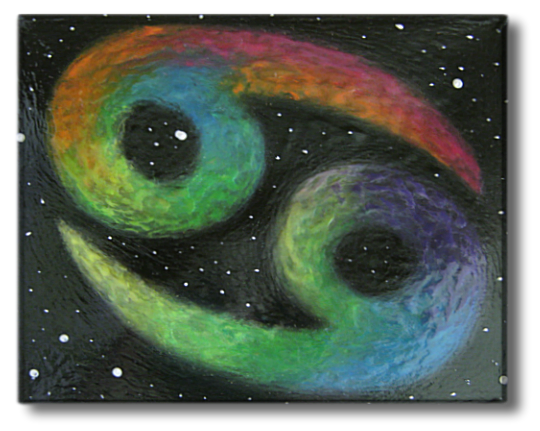 This is the first of my astrology series: Cancer, for my parents. I wish I'd taken the picture before putting the finish on; I used satin but in the future for the starfield I think I'll use matte...once i get some it should be an easy fix. These smaller pieces are 8x10.


The first run on this prototype was an epic fail...so I retooled and it's now ready for a second attempt...note to self: save any heat techniques for the very end. This piece is 10x12. 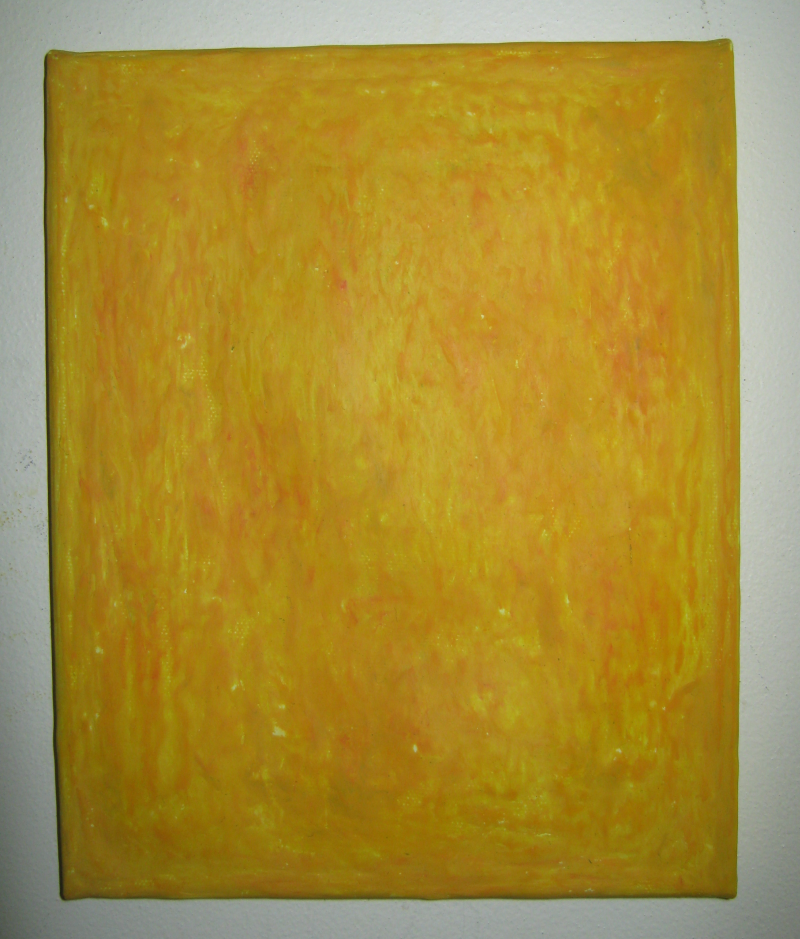 While (still) waiting for my website issues to be resolved; last night I decided to knock out a few ideas...here are some of the results...

These are works in progress; all primed and ready for Phase 2. 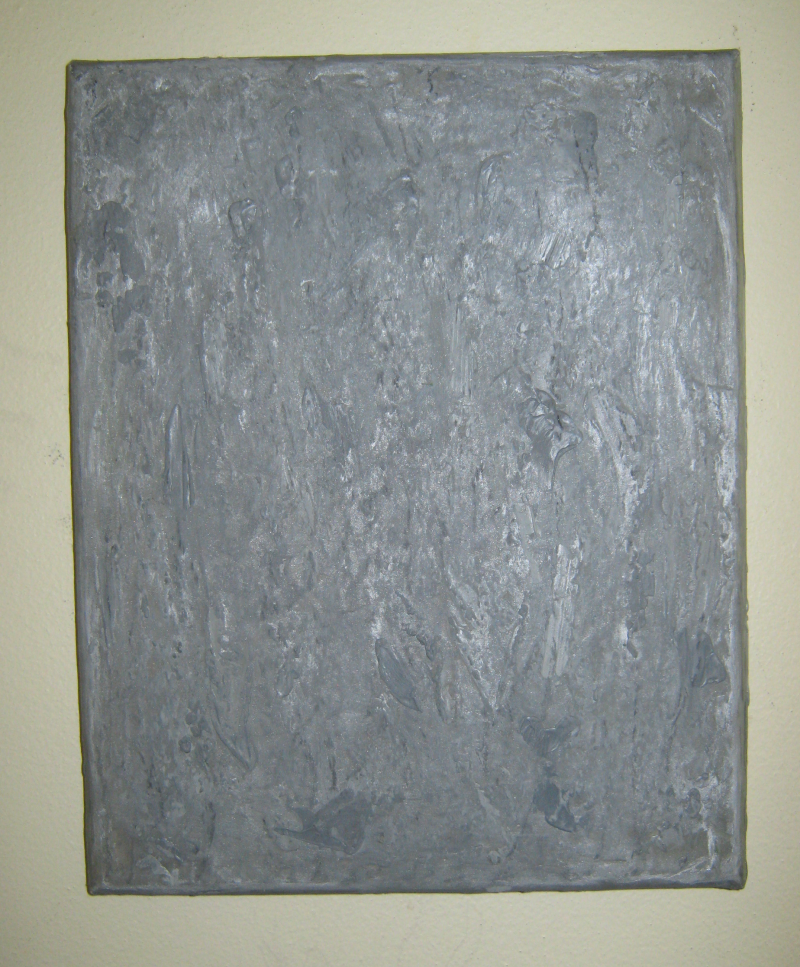 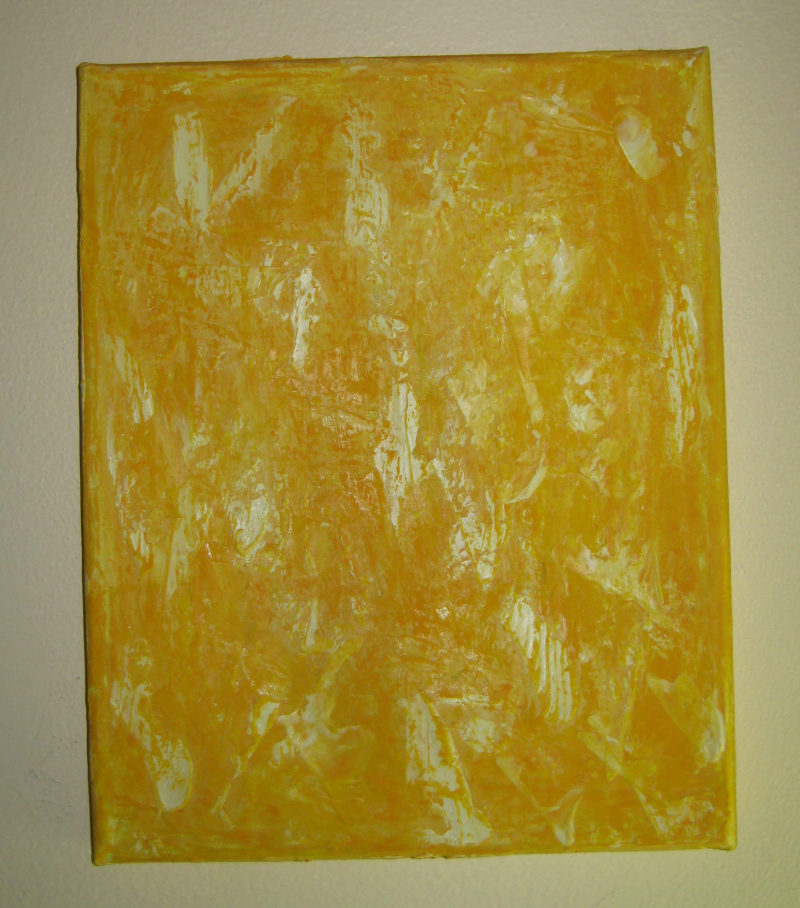 The last one is a surprise...

Well, the new Art Studio is done...but like a fool I had to decide to go and mess around with my analytics...and now the site is down because of unknown issues after being moved to a new server by my web host...I'm not mad or blame them or anything...such are the joys of free web hosting...and these kinds of things happen to me all the time; I'm not really all that surprised. In the meantime though, I have to wait out a bit of a time difference until the nice lady handling my ticket comes back...oh yes, she's been very helpful; for a free host their customer service has so far been pretty awesome. Can't say that I've had any complaints. You should check them out: 2freehosting.com.

Anyway, back to the matter at hand. Here are the first batch of artworks that will be up (soon I hope) in the new Art Studio!

Welcome to the C2Kstudios Blog Art Studio page. As I have gotten more and more into various medium of physical artworks since the new year, I have decided to create a (this) page dedicated to that pursuit.

Over the next few weeks I will be uploading images that include the workspace, works in progress, raw images, and whatever else seems like a good idea. Everything about the new Art Studio. Right here. Enjoy!